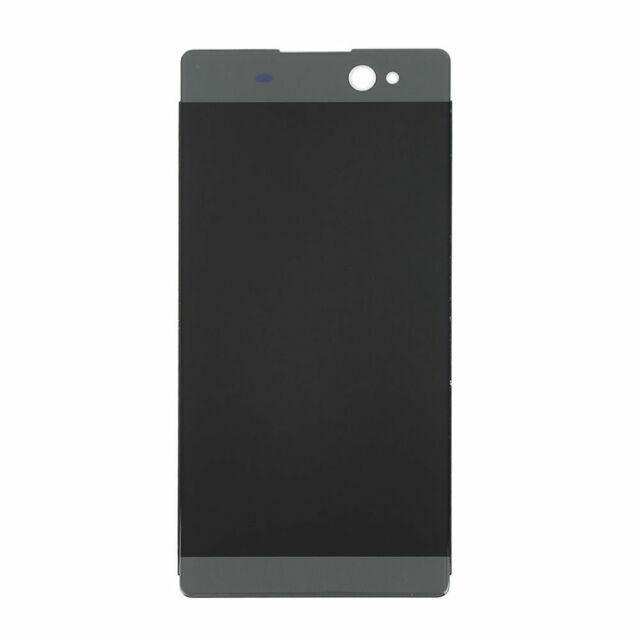 A painful minor accident that most of have experienced is the dropping of your smartphone and picking it up to realize the screen is broken. Luckily, most screens can be replaced thanks to the numerous repair shops. The price of the screen varies depending on the brand of your phone. For example, the Xperia XA from Sony is built using the latest technology hence it can be quite pricey to replace it.

A screen is made of two layers. The outer screen and the liquid crystal display (LCD). The LCD is what powers the phone and gives it a multi-touch response capability. Most innocent individuals with XA smartphones end up being duped into paying high prices for a screen replacement unknowingly because they arent able to know the difference.

What are the different types of LCD screens?

There are numerous varieties of LCD displays. Different LCD screens for smartphones differ on some factors for example:

How to know whether an LCD is original or fake

There are three main elements that determine whether the LCD of a smartphone is genuine or not. These are; marketing, price, and the manufacturing country.

Content provided for informational purposes only. eBay is not affiliated with or endorsed by Sony.