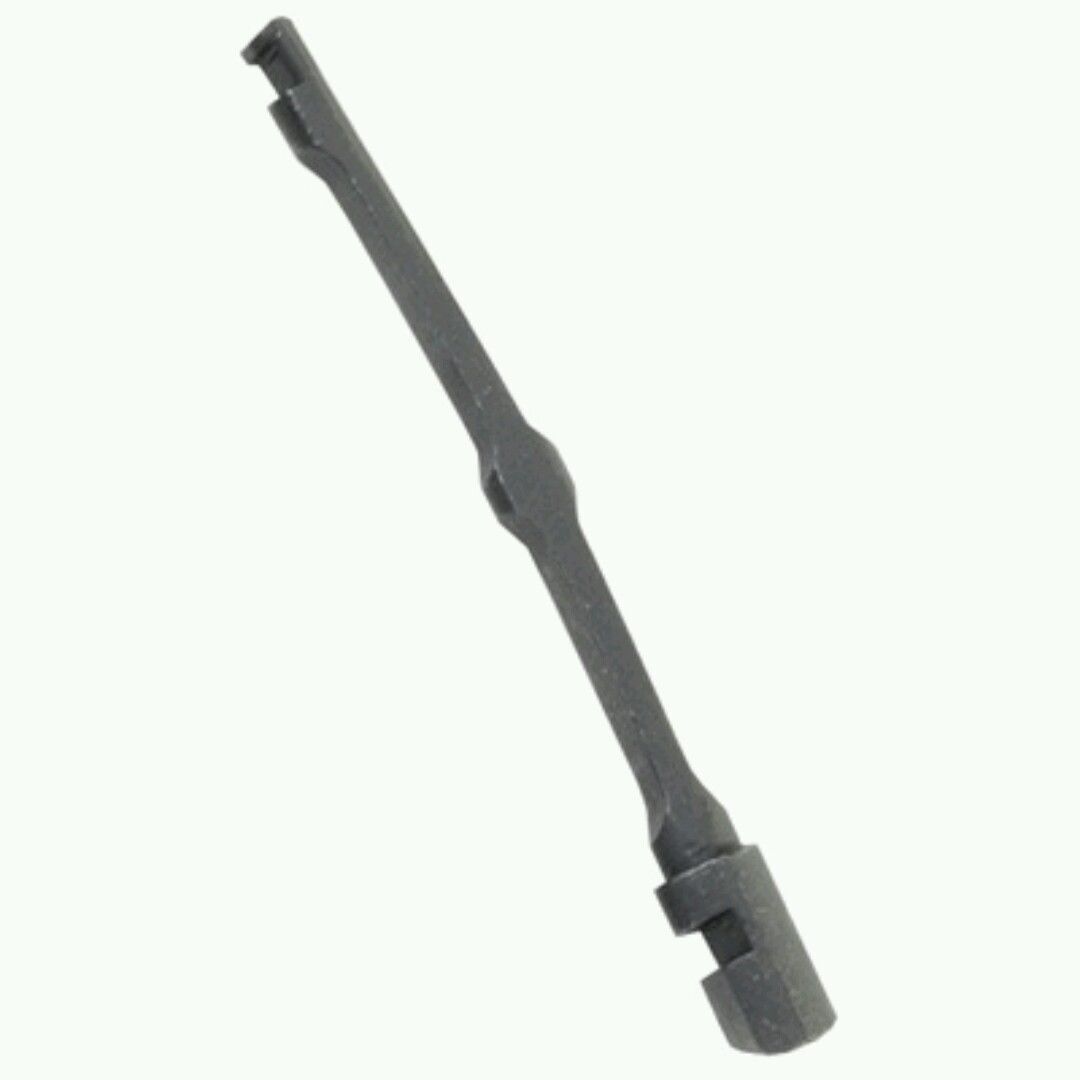 Colt has been putting together handguns since the year 1855. They have created many more models since the first ones, which were six-shooter revolvers. However, this brand has been in operation ever since making firearms like rifles and guns. You can find all the replacement pistol parts you could possibly need as well as other types of accessories that might strike your fancy as well in this collection.

What ammunition is recommended for use in Colt handguns?

There is a variety of different sorts of ammo that can be used with these weapons. The first thing you should do is check the barrel of your gun. If it is a 0.45 caliber gun, most types of 0.45 ammo that you find will be compatible with it, although enthusiasts and hunters will usually be warned not to use plus-P ammo in any firearms that were manufactured prior to 1980. You should make sure that you always obtain the bullet of correct caliber, such as making sure that you only use a 0.22 round in a 0.22 barrel and not any other size of barrel.

How do you install a replacement pistol grip?

Its easy to install a replacement grip on your pistol. Find the particular group that you want and get a few grip screws as well. Then, remove the grip carefully by taking out the old screws and the two clamshell pieces. For some firearms, make sure that you are careful when you are doing this, especially if it is important to you to save the grips. Fit each half of the replacement grip where it belongs and put in the screws. Verify that the grips are secure before using.

What kinds of semi-automatic rifles does Colt produce?

Colt has been producing a variety of semi-automatic, long gun firearm models since 1855. The Colt M4 Ops 0.22 caliber LR semiautomatic rimfire rifle, often referred to as the "LR," is just one example. The LR can contain up to 30 rounds of ammunition, has a small form factor, and features a quad rail that is factory-installed. There are other notable models from Colt, including:

What is the magazine size of Colt 1911 firearms?

The Colt 1911 is capable of taking magazines of either seven or eight rounds, in contrast to other semi-automatic handguns of larger magazine sizes.

The 0.45 ACP (automatic Colt pistol) cartridge its just one type of pistol bullet that has been designed for the barrels of semi-automatic handguns. While the name is somewhat different, the 0.45 ACP is identical to the 0.45 auto, which means that any pistol that takes the 0.45 ACP will take the 0.45 auto as well.

\tContent provided for informational purposes only. eBay is not affiliated with or endorsed by Colts Manufacturing Company.