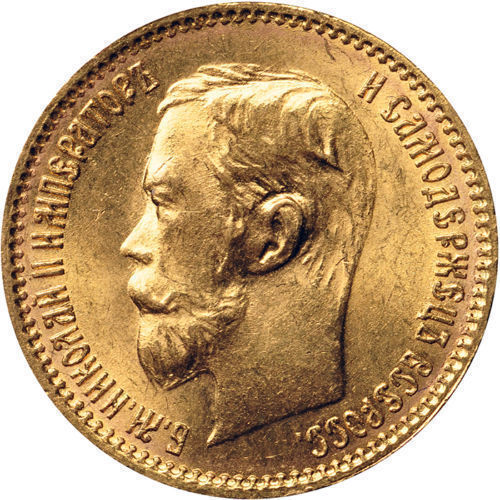 Collecting European coins is a fun pastime that can entail tracking down rare coins from all throughout world history. European governments have issued an enormous variety of currency with different materials, designs, and values, providing a wide array of items to collect.

What are the different grades of coins?

Rare coins are graded based on their condition. The lowest is Poor. From there, the scale goes up to Fair, Almost Good, Good, Very Good, Fine, Very Fine, Extremely Fine, Almost Uncirculated, Uncirculated, and ending at Brilliant Uncirculated. The grade is based on five characteristics: strike, surface preservation, luster, coloration, and eye appeal. A grade is valid when certified by a professional appraiser. The less a coin was handled and used, the better it ages. This is because wear and tear of use can create corrosion or other damage.

What are European coins made of?

There are many different materials that went into the production of coins at different points in European history. Gold is one of the most sought-after of these, but European governments used silver, bronze, nickel, copper, and alloys to make currency as well. It is possible to take tiny samples, weigh the coins, and learn their composition. Different metals age differently, and they also react differently to being struck when they are made. That creates some diversity in how coins look even if they are from the same government and have the same age.

What kinds of coins from Europe are available?

Euro coins have what is called a common side and a euro side. The euro side denotes its value while the common side tells what country issued the coin. Coins can be found in eight different denominations including 1, 2, 5, 10, 20 and 50 cent values. Its possible to find gold coins and other currency from just about every nation of Europe. This includes everything from the WWII era to antiquity.

Usually, currency is identified by its government, mint, and year, although not all lots have all of this information. Because it was so common for rulers to come to power and issue new money, it is easy to find a historical era or geographical region and see all the different coins that have survived from those years. It is also interesting to examine moments of transition, such as when the Balkan states broke free of Ottoman control or the formation of the country now known as Germany because those moments of historical significance tend to leave a trace on the design and style of the coinage. It typically features images of rulers or important figures, key symbols, or moments from world history.