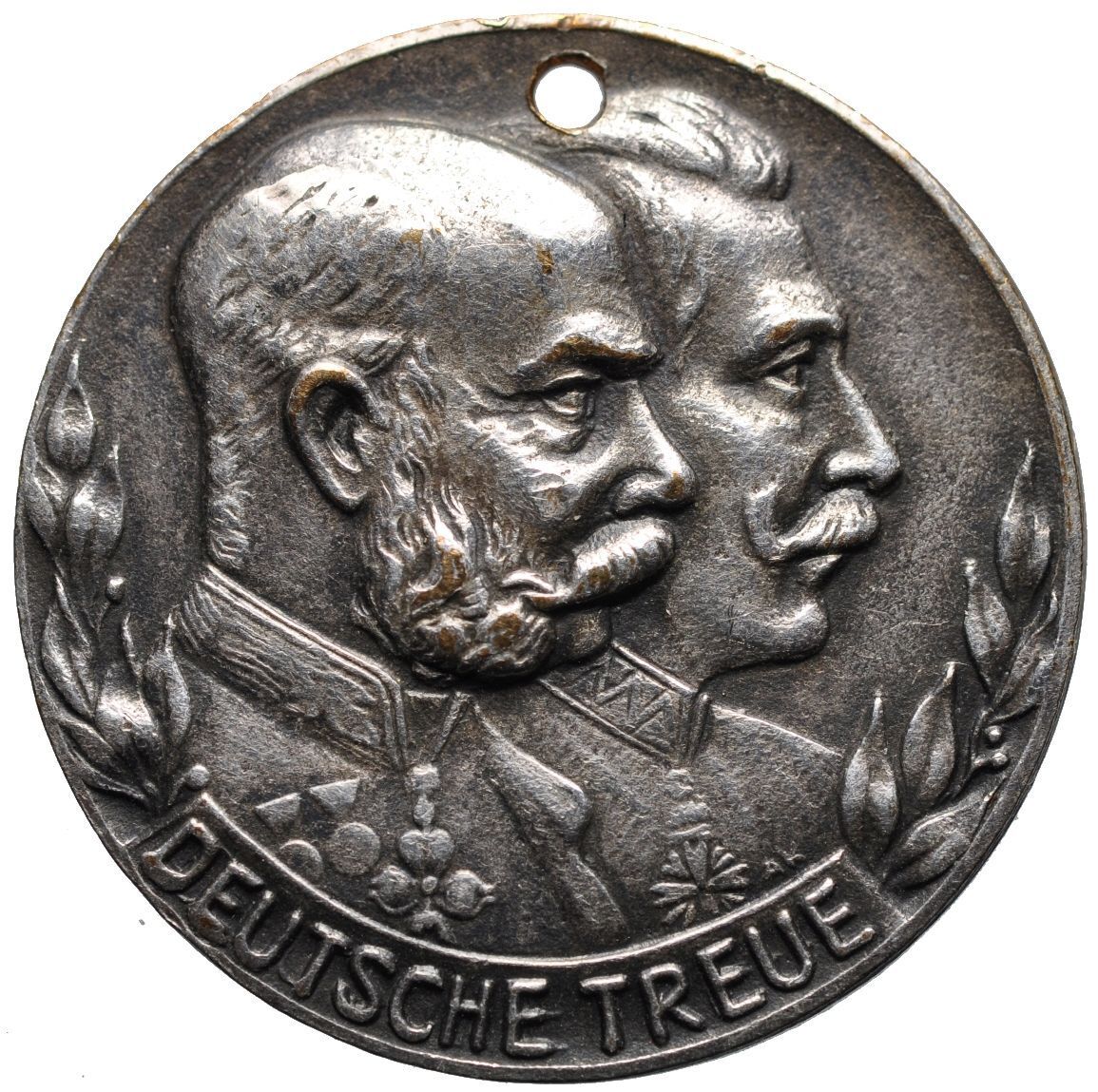 What Are the Different Groups of Exonumia Collectibles?

Exonumia refers to any numismatic or coin-like objects that are not legal tender, and there are a variety of different groups within the overall category of collectibles. Tokens, fantasy coins, coin reproductions, military coins, and bank tokens that have not been issued by any governmental body are the most common forms of exonumia. They come in a wide range of designs and materials, ranging from circular medallions to membership badges that pin to clothing.

What Are the Most Popular Tokens to Collect?

Love tokens that feature hand engravings, arcade and amusement park tokens, and jeton tokens are among the most popular collectibles. Jetons refer to tokens used for counting purposes, such as the beads on an abacus, or as stand-ins for money in games, similar to how players use modern poker chips. Transportation tokens, such as historical trolley or train coins, and fraternal coins issued by private groups, such as the Masons, are also sought after, as well as tokens specially designed and made for certain events, such as Worlds Fair and state anniversary coins. Augmented tokens, including hobo nickels, encased coins, and elongated coins that feature advertising are yet another commonly collected type of token.