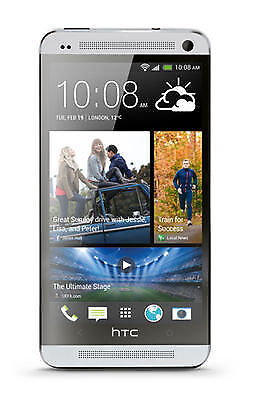 Smartphone users that want the freedom to select their own plan should consider an HTC unlocked phone. There are many different models of HTC phones for sale at varying price points. On eBay, you can find many affordable HTC phones available in one location that makes buying an unlocked HTC phone a hassle-free experience.

The HTC unlocked phones that are available in the eBay marketplace include:

How should you choose between HTC unlocked phones?

Given that your carrier will likely not defray the cost of an HTC unlocked phone, you have to weigh the cost of the phone versus the features that the phone offers. The top-of-the-line HTC unlocked phones are competitive with other top brands, both in quality and features. Even if you do not have the option to buy the most feature-laden phone, the midrange and budget options offer users ample functionality for their needs.

Content provided for informational purposes only. eBay is not affiliated with or endorsed by HTC.