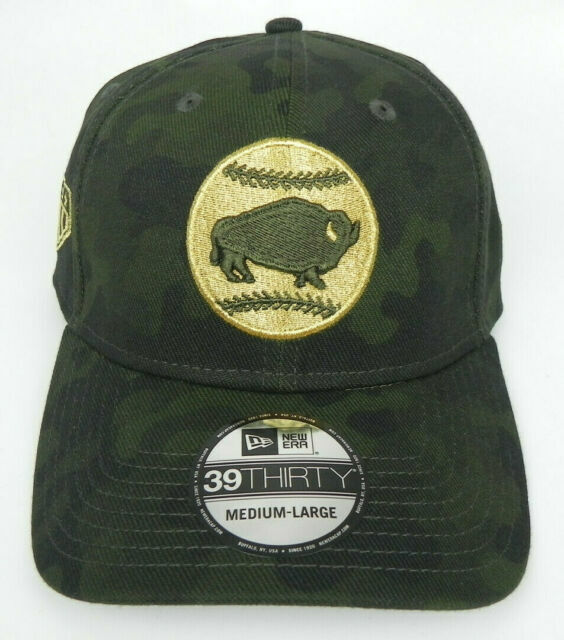 The New Era baseball hat comes in many sizes and makes. There are a variety of Minor League Baseball teams to choose from in the collection. You can find a New Era cap that will represent your team and the talent in the league.

What stands out most in a Minor League Baseball cap?

The New Era brand is known for its production of sports items. The 59Fifty model is used as the official Major League cap on the field. New Era includes MiLB caps along with souvenirs in its collection.

What should you know about MiLB New Era?

New Era is a global brand. Baseball is a sport that has a worldwide fan base. The 59Fifty caps are the same brand that is seen on the field at Minor League Baseball games. You can represent your favorite team by wearing a New Era cap.

Why choose a New Era cap?

All New Era caps are manufactured with the same standards as those seen on the players in the Minor League system. You can wear a product that is used both on and off the field.

Content provided for informational purposes only. eBay is not affiliated with or endorsed by New Era.