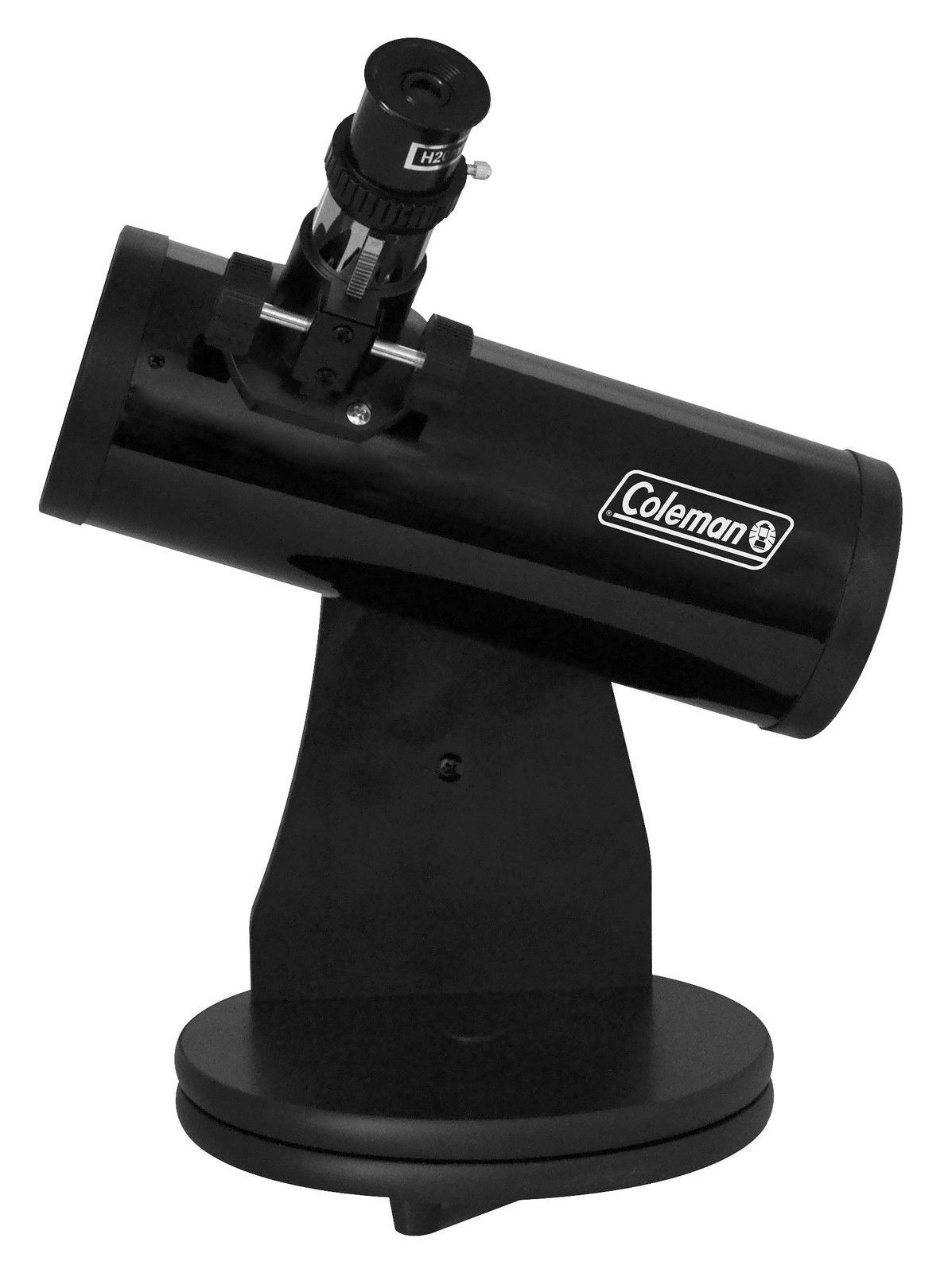 Reflector telescopes come in many designs based on the source image to be observed. The ability to reflect light has paved the way for new discoveries with the opportunity to observe magnified terrestrial or deep space images. From a steady mount to remove vibration to each reflector inside, you can build or buy a telescope that exactly matches your needs.

What is a reflector telescope?

Reflector telescopes have either one or multiple curved mirrors, also known as parabolic mirrors, to reflect light and form a magnified image of the source object. The reflecting technique makes these images possible from vast distances in deep space. The main reflector is known as a primary mirror, with various designs using additional reflecting surfaces or a digital image sensor to record images. Most modern primary mirrors are made from a solid glass cylinder with a vacuum deposited thin layer of aluminum on the surface to create a highly effective reflecting surface.

What are the types of reflector telescopes? What do all the telescope sizes mean?