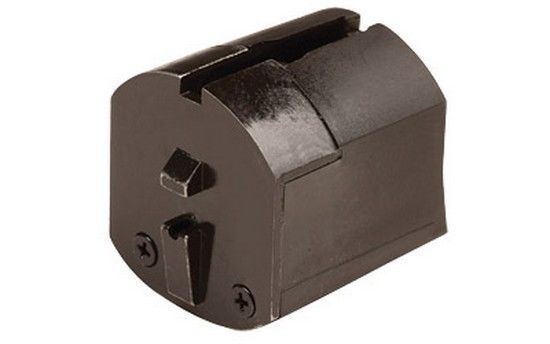 Savage Arms is a rifle and shotgun manufacturer. The company makes full weapons in addition to stocks, barrels, and other accessories.

Where are Savage .22 rifles made?

Savage produces their products in the United States with their main base of operations in Westfield, Massachusetts. Founded by Arthur Savage in 1894 in Utica, New York, Savage Arms is now owned by Vista Outdoor, a large manufacturer of firearms and outdoor equipment.

Does Savage make guns in calibers other than .22?

In addition to many firearms of 22 caliber, Savage makes rifles with a wide variety of barrel sizes. This includes long barrel precision hunting guns and tactical semi-automatic weapons with large magazines. Some of the other shooting offerings available from Savage include:

What is an AccuTrigger?

The AccuTrigger is a type of trigger developed by Savage at the behest of CEO Ron Coburn. Its a two-stage trigger that can be adjusted from 1.5 to 6 pounds. The AccuTrigger also makes use of parts made to prevent the trigger from firing if bumped. This mechanism is designed to operate at any trigger weight. Savage has since developed additional types of triggers, but many Savage Arms firearms have this firing mechanism.

What rifle parts does Savage offer?

In addition to long rifles, or LR, and short-range rifles, Savage makes a number of different parts for a gun. The parts can be used to build, replace, or modify a firearm. Savage parts that are made and sold individually include:

Content provided for informational purposes only. eBay is not affiliated with or endorsed by Savage.