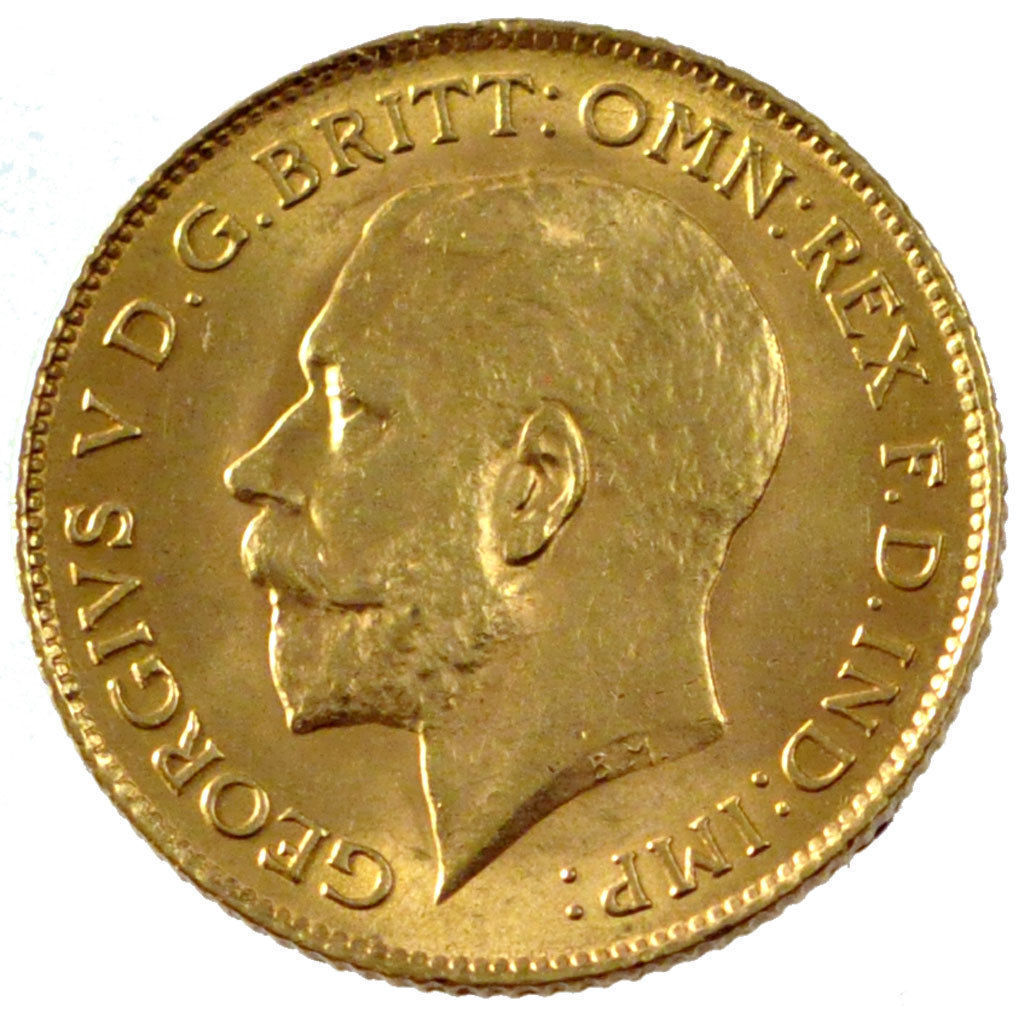 The Pound sterling, often called the British pound, is the worlds oldest currency still in regular use. It is the legal currency of the United Kingdom, which refers collectively to the countries of England, Wales, Scotland, and Northern Ireland, and the UKs other territories around the world. When decimalisation happened in 1971, the British penny replaced the shilling as the primary sub-unit of the pound.

Who makes the coins used in the UK?

All official British coinage is produced by the Royal Mint. Since 1967, the Royal Mint has been headquartered in Llantrisant, Wales. Prior to this, its headquarters was located in London, England. Every year, a sample of the newly minted coins are tested for composition, size, and weight at the Hall of the Worshipful Company of Goldsmiths in London, England, in a ceremony called the Trial of the Pyx. After the trial, the coins are released into regular circulation.

What are the denominations of UK coins?

There are eight denominations of regular British coinage ranging in value from one penny to 2 pounds. The Royal Mint also produces the following denominations:

What are British coins made out of?

British coins are no longer made of silver or gold, though their coloring still reflects these older materials. The penny and 2 pence coin are made primarily from copper-plated steel. Five pence, 10 pence, 20 pence, and 50 pence coins are made from cupro-nickel, a copper-nickel alloy. One pound coins are made from nickel-brass. Two pound coins have an inner core of cupro-nickel and an outer layer made of nickel-brass.

The Royal Mint releases crowns, with a face value of 5 pounds, to commemorate important events, usually related to the royal family, although not exclusively. In 2016, for example, it minted a coin commemorating the Queens 90th birthday. Commemorative crowns are legal tender and can be used in financial transactions, but they are rarely found in regular circulation. The Royal Mint has also produced special coins with a face value of 20 pounds, 50 pounds, and 100 pounds.

How can you determine if a coin is counterfeit?

In 2015, a survey estimated that 2.55% of 1 pound coins in circulation were counterfeit. One of the easiest things to check to verify that a coin is authentic is the date. Each year, a new design is minted on the reverse side. The date and design should match. Also, counterfeit coins are usually not minted as well as legal ones. Check that the lettering and design are clear and even and that the edges are smooth and of the same thickness all the way around. Other good indicators that the coin is fake are: