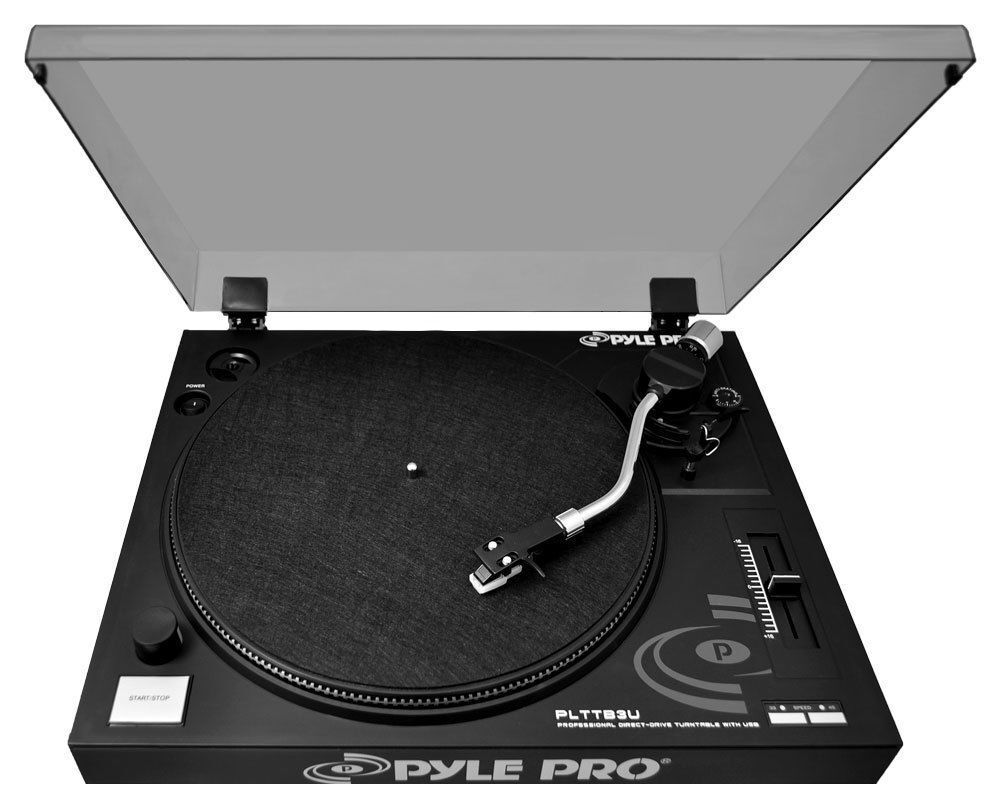 The first phonograph was invented by Thomas Edison in the 1870s, and it was improved upon by Alexander Graham Bell under the Volta group in the 1880s. After World War II, the introduction of stereo sound, amplifiers, and loudspeakers made record players more appealing and accessible to people for use in their homes and were common among people who already had a radio. Portable record players made before the 1970s are typically described as equipment that is vintage, and they may produce monochrome or stereo sound effects when playing records.

What technology is available in vintage turntables?

What are the features of vintage turntables?

What kinds of records work on vintage turntables?

A portable record player may be able to play vinyl in the 45 or 33-1/3 formats. Some portable record players need to have a different stylus attached in order to play more than one type of vinyl. If the retro turntable was made before 1948, it may be able to play the shellac discs that were common in the 1920s and 1930s. These retro discs were discontinued after World War II because the shellac was imported from Asia. A turntable that is portable may also be able to play the audio on a laser disc. These retro discs were designed for use in portable players with HDMI hookups to a television. The audio is transmitted through the turntable, and the visual information is sent into the television.

Presidents’ Day is around the corner. Get started early with everyday low prices and free shipping with eBay Deals. Don’t forget to check out eBay Coupons for upcoming promotions.